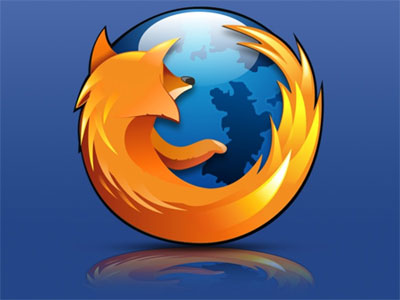 Since version 2 of Firefox I’ve noticed that it doesn’t  release the memory it allocates back to the system after you close some of the open tabs. We’re on version 4 now and the memory issue is still there. I was actually running every beta and RC of version 4 and every time I checking to see if the issue was solved but no luck. I reproduced the problem both on Windows 7 and Ubuntu. To be honest, if Chrome’s development tools were as good as Firebug  I’d probably have uninstalled Firefox already.

There is this open source guru/fanboy at my work who insists that Firefox is the best browser ever because they follow open standards closely. I told him that Firefox seems to have the biggest issues with memory consumption compared to other browsers but he said he never faced any similar problems. Then I noticed that he has Javascript, Flash and every other juicy web bit disabled which might explain it or he was just lying to support his cause. Either way here’s a nice screenshot I took this morning after leaving my work’s PC with Firefox open all night. 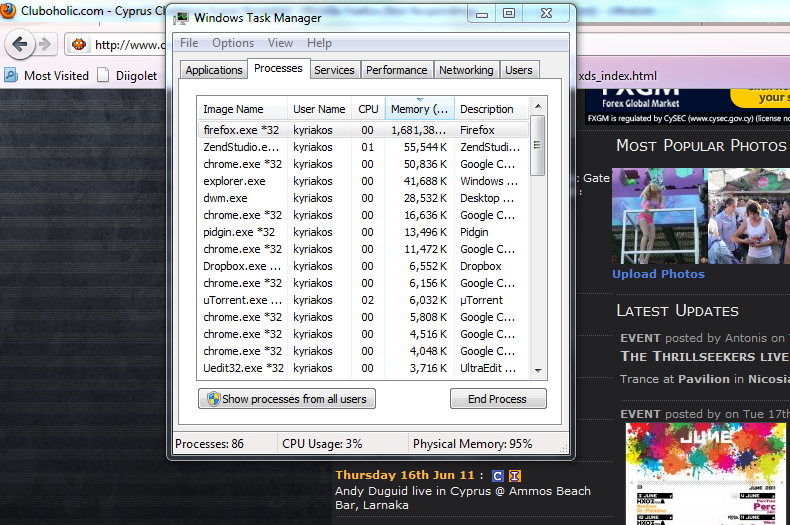