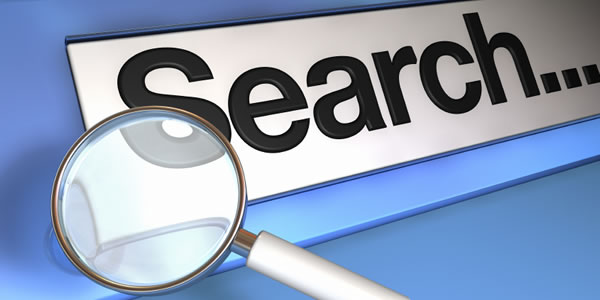 I recently had to do some research in the latest SEO trends for a company project and I thought I’d share the outcome with you. Read on to find out what experts are considering do’s and dont’s for 2013. END_OF_DOCUMENT_TOKEN_TO_BE_REPLACED 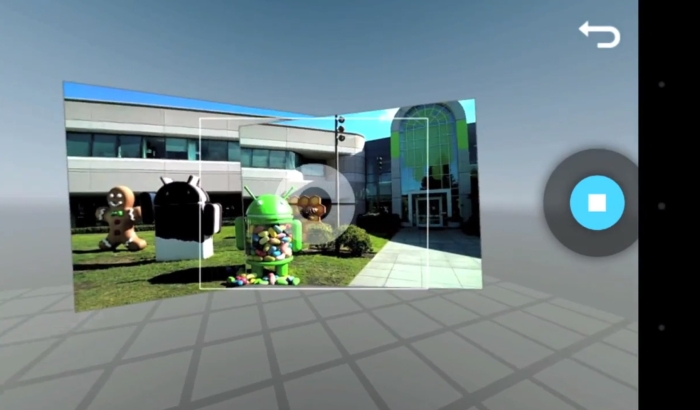