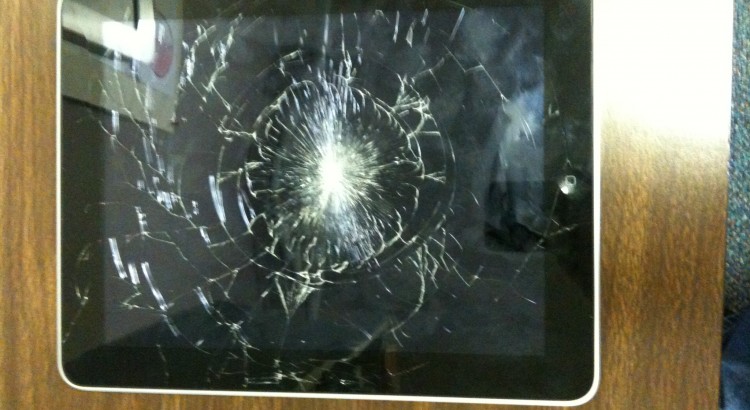 SquareTrade have done their ‘scientific’ drop test for the (almost) latest tablets. You should generally ignore whatever the guy is saying since he’s utterly biased (he says iPad mini survived when you can clearly see the screen got cracked all the way. Then they go ahead and submerge each tablet in water, all of them survived this test, Apple’s products remained on while in water, while Nexus 7 powers down (which is the correct thing to do when any electronics get dropped in water). The guy automatically suggests Nexus 7 doesn’t work but you can clearly see that its booting.