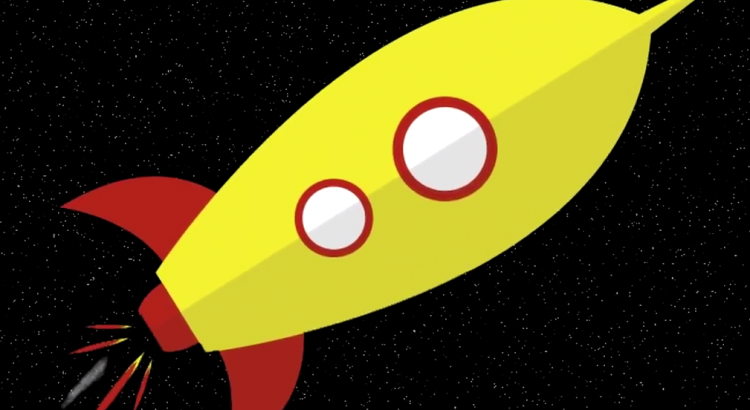 More JSConf 2014 US edition were posted online a few hours ago. I didn’t have the time to watch them all yet but I’ll keep this post updated as I watch them.

A very good talk about two algorithms and how they can be used in Web UI (he also makes some pretty funny Game of Thrones jokes). The talk focuses on two cases, one is how to increase the hit-state of elements on the page using Voronoi (quite complicated algorithm, but thankfully its already implemented in Javascript in D3, find out about it here). The other case is about menus with sub-menus, explains how to solve the problem we all faced in the past, having to move the mouse precisely horizontally on the popup sub-menu in order for the sub-menu to remain open. The solution is not that complicated and according to the video is used by Amazon’s mega menu. You can find a good explanation by Ben Kamens here.

Angelina Fabbro: CSS In Your Pocket – Mobile CSS Tips From The Trenches

Skip the first 4-5 (mostly introductory) minutes to get to the juicy stuff. Some good points about mobile web performance and compatibility are raised but the most interesting parts are about the cutting edge updates in Firefox DevTools including the CSS Coverage Report (which works for multiple pages showing you what entries in your stylesheets are unused). There is more information about it on https://developer.mozilla.org/en-US/docs/Tools/CSS_Coverage”>MDN here. Currently only works on Nightly builds of Firefox but hopefully will make it to Aurora soon (the channel I use).

G C Marty: Play DVDs in JavaScript for the sake of interoperability

G C Marty explains his quest to play his huge collection of DVDs on his mobile phone directly in the browser. His aim was to replicate the full DVD experience including menus, chapters, multiple angles, audio tracks and subtitles. He tried several methods, including using a proxy server to decode the video in real time and send it to the mobile browser via WebRTC which failed with sync issues and high hardware requirements and pre-converting DVDs into WebM using a Raspberry Pi running nginx to do the streaming. He released his project in open source on github.