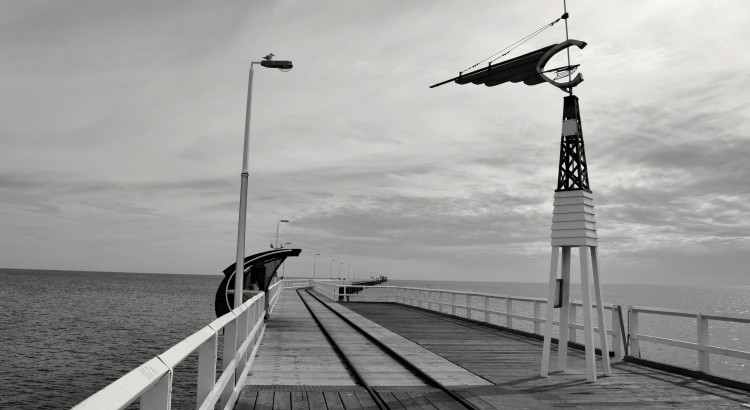 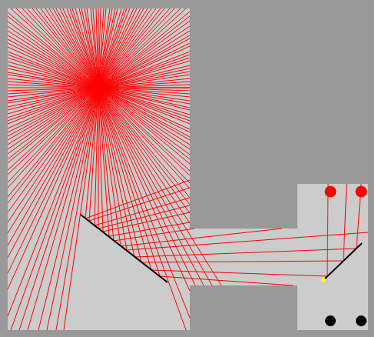 LaserVex is a very challenging optics based game. Each level has one or more laser sources, a series of mirrors, a number of targets all on the same plane. The aim of the game is to hit all targets just by moving the mirrors around without moving the laser sources. It sounds and looks simple at first but after going through the first 4-5 levels you will start facing some real challenges. Its one of the hardest puzzle games I’ve played in a while.

It has a lot of potential and should be made available as a mobile app. The graphics are lacking a bit (its all lines basically on a canvas) and the controls need some work (moving a mirror requires yo to move both vertices) but the gameplay makes up for it.

If you don’t have time to waste please don’t try this game. You’ve been warned.

Check it out here.