Its a minor optimization but might make a difference if you process large arrays. Built-in PHP function array_walk allows you to apply a function to every element in an array. Obviously you can get the same results using a foreach. One would expect the built-in function to be faster since its written in C and hopefully has been highly optimized but it turns out, that’s not the case. After a bit of online research and some tests, foreach is the clear winner. Here’s the examples:

Have a look at the release notes.

By now you know that you can specify transparency in CSS color values (useful for properties like background-color) using the CSS RGBA function like this:

It turns out the new CSS Level 4 draft finally includes support for adding transparency to hex based color values – by using 8 digits instead of 6 giving 255 levels of opacity. Of course at the time this was being written its not supported by any browser but its good to know its coming. Here’s how it will look:

In order to run PHPUnit tests I use a boostrap file which uses mysqldump to export the ever-changing database schema without any data, and import it into the testing database. After using this method for a while I stumbled on a problem with the auto-increment values for the table primary keys. There is no easy way to get mysqldump to avoid including the next auto-increment value in the dump. The problem this causes is that if your tests depend on specific primary key values things will go wrong the second time you run your test suite. There is a way to fix this by piping mysqldump’s output into sed. Here’s the actual command:

This will work under Linux but sadly not on Windows which doesn’t have sed but there’s a solution for that. END_OF_DOCUMENT_TOKEN_TO_BE_REPLACED 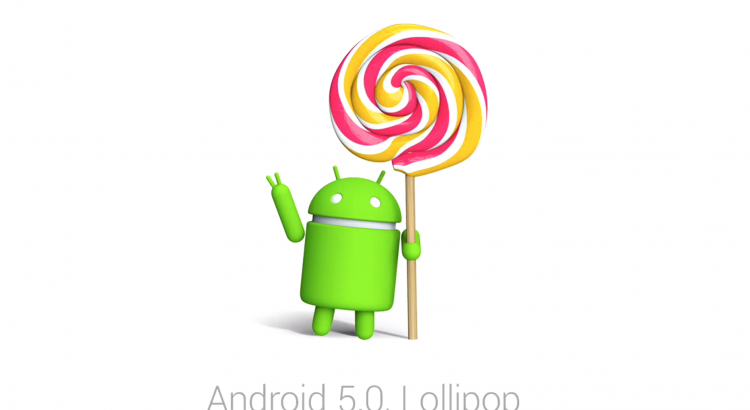 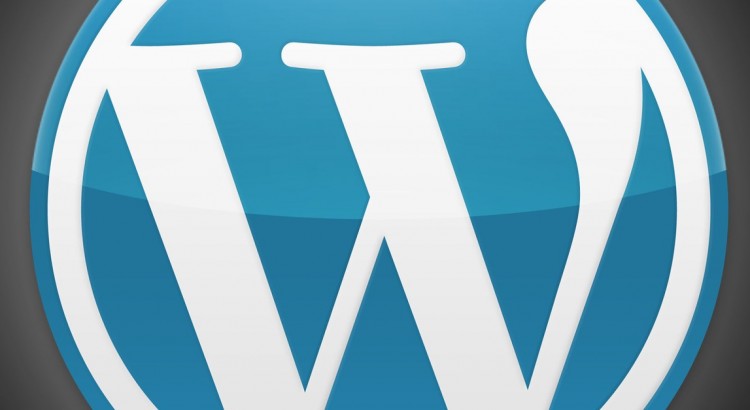 If you are a WordPress developer or if you just installed a misbehaving plugin you will need to enable WordPress’s debug mode in order to figure out what made your site get into the dreaded blank white page (unlike Windows WordPress has a White-Screen-Of-Death). So here’s the quick step-by-step guide to get you going:

Its recommended you don’t run this option on a live production site but if you really must, make sure you turn if back off when you are done. Alternatively you can enable the debug log to be sent to a file instead of the browser by also adding the following line in your config file:

This will cause the error messages to be saved in a file called debug.log in the wp-content sub-folder of your installation. Again make sure this file is protected because by default anyone from the web can access it in the particular folder.

And if my instructions are not detailed enough you can look at the long version on the WordPress codex. 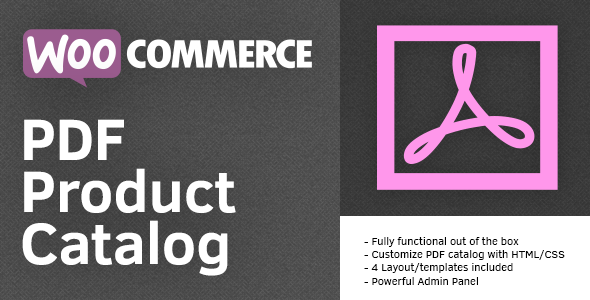 Has only been one and a half months since I published the PDF Catalog for WooCommerce plugin on CodeCanyon and since then I released 5 versions. Most feature additions came after requests from users who purchased the plugin.

The latest release 1.0.8 which went online this week and includes:

The plugin can still be downloaded from here.